Explore Data for All the Regions in Equity, Growth, and Community.

The bulk of analysis presented in Equity, Growth, and Community is based upon interviews conducted in a set of regions that serve as case studies which shed light on the relationship between equity and growth, and the ways in which diverse epistemic (or knowledge) communities may facilitate that relationship. The intent was to select three kinds of regions for investigation: those showing strong improvements in both equity and growth over the past three decades; those with poor performance on both measures; and those that are perceived to have strong cross-sector collaborations and knowledge sharing but have not necessarily seen improvements in both equity and growth metrics.

To inform case study selection, the authors ranked regions by changes seen in measures of equity and growth between (roughly) 1980 and 2010 for a set of 192 regions—those with a population of at least 200,000 in the year 2000. Regions were defined as Metropolitan Statistical Areas (metros) according to the December 2003 Office of Management and Budget’s Core Based Statistical Areas. To recognize the broad geographic differences that exist across the country, rather than comparing all metros to each other, the ranking was done by comparing metros to their geographic “peers”—that is, with other metros falling in the same US census-designated region: Northeast, Midwest, South, or West.

Click on the links below to access metro-level data and rankings on measures of equity and growth that were developed for Equity, Growth, and Community. For metro region data, explore our Case Studies. 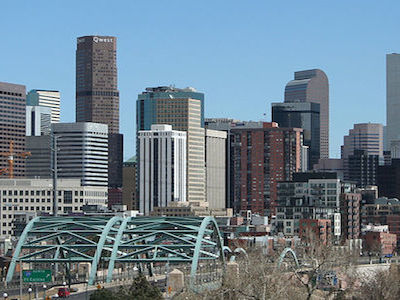 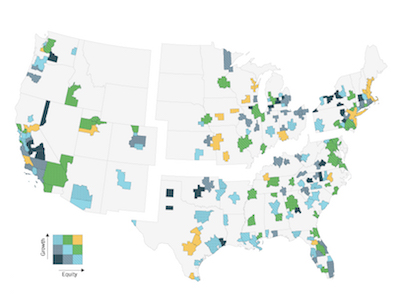 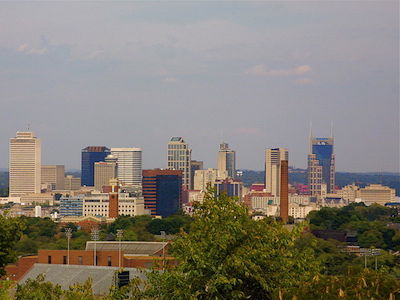 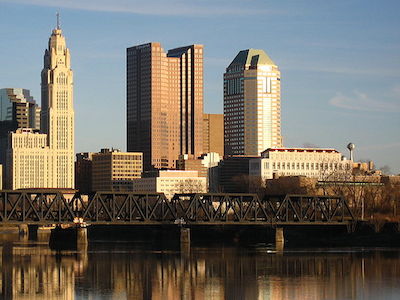 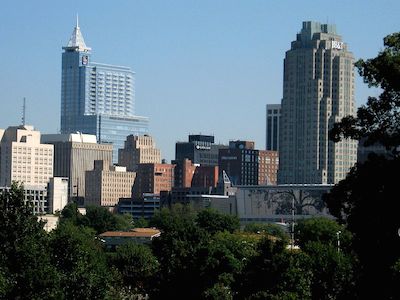 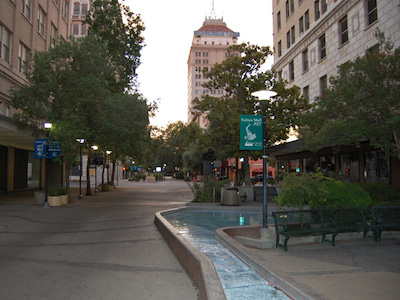